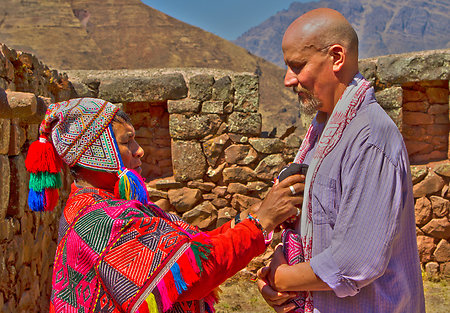 I have in essence been working as a healer since I was a young boy.

As a child I would often hear the phrase; “I can’t believe I just told you that, I’ve never told anybody that in my life”.

It’s a gift that some people have, most simply put, to open up a space for others to bare their heart, to let them somehow open their soul and let it talk. It’s something all beings want to do, to let free the catharsis of the spoken word. We all somehow know that when the words come out there is a releasing, a self-actualisation of past events and even if it is spontaneous and unconscious, it feels good. Although now I don’t really work in words, I work with the physical and the energetic body.

I also knew that deep inside I had a potential, I could feel a great energy inside me, bundled up and waiting to somehow explode into the world. Even now, though of course some of it has exploded I still feel it when I go within. I know that it will always be there, as our work is never done, our potential is always unfolding and opening. T.S. Elliot eloquently portrays this feeling in a passage from Little Gidding, “We shall not cease from exploration, and the end of all our exploring will be to arrive where we started and know the place for the first time”. As we do our work we are reborn into a new world everyday, moment by moment.

I was also influenced by my mother Sandy who was a Wiccan Priestess of some repute. She opened me to nurture nature and the Goddess principle, a great and powerful foundation for any boy. 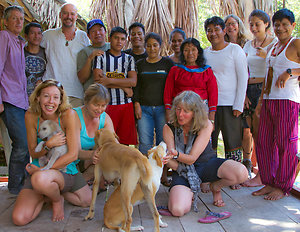 As I grew in years I started to seek altered states of consciousness studying meditation, Yoga and Deeksha in India over the 1½ years I spent living there. I brought these practices home with me and installed them in my life. I also found great harmony and balance in studying Tai Chi, (Yang style). It opened me up to the very subtle energies within the body and almost immediately I could feel the energy flowing along the meridians within my being. It was truly life changing. The Tai Chi form, like meditation, is something that I carry in every moment and movement of my life. These practices are not something that one does in a room and then leaves there; they can be integrated into your entire life at every moment. Life is form, life is meditation.

I qualified as an NLP practitioner and also studied Hawaiian Huna under the guidance of Jonathan Clark, a pupil of Tad James and David Shephard. The greatest gift I gained from NLP is that it gave me a deep understanding of the importance of language and showed me how to hear the true meaning within the words that people are speaking. 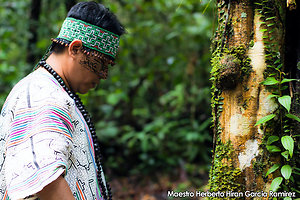 Years later I met my wife Evelyn Brodie, (a Four Winds graduate ) at a Five Rhythm’s dance in London and under her guidance started to learn the ways of a Shamanic practitioner. We have travelled together many times to Peru to work deeply with the Great Mother, Ayahuasca and the Shipibo Shamans. Beautiful ceremonies in commune with the innate intelligence of the Master trees and the plant spirits of Amazon rainforest. Peru to me embodies the feminine; it is moving energy, motion and action whereas India and South East Asia represents consciousness, inner reflection and the still centre. Now is the return of the feminine, now is the time for action!

It was in Peru that I first met Maestro Heberto, (the grandson of one of the last Peruvian Merayas) and his family. For the first time I really started to understand the true nature of a shaman. As well as having an inexhaustible knowledge of the rainforest and the plants therein, he is also working in the world of the spirits. Beyond space and time he communes with these spirits of the rainforest and helps to arrange specific outcomes for people who ask for the spirits' assistance. They come and give selfless service to humans, offering guidance, healing and protection. That these beautiful etheric beings came to offer service to us was really a powerful gift for me. My life changed again and now I see the spirit, the essence and energy of all things suspended around me, vibrating holographs, giggling with the joy of the Universe.

The next phase of my initiation was to travel up into the Andes to work with the Q'ero Shamans, receiving the Karpay (initiation rites) and learning the ways of these peaceful people of the mountains.

These beautiful traditions all work together outside of space and time to bring peace and joy to people who feel the need to be more than they are in their lives, people who want, ‘to arrive where they started and know the place for the first time’.

Again and again I realise that, even though I believe myself to be intuitive, knowledgeable and knowing I really know nothing; which is healthy, the nature of the Divine Universe is ultimately both individually subjective completely unknowable. And to believe that you know it and understand it is an arrogant, ego motive that will ultimately lead to you believing that you somehow own it, then you wiill name it and then you will create dogma around it and…. well many people are just starting to get over all that! 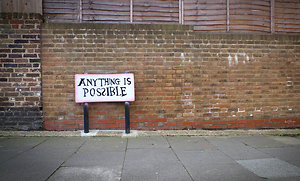 Unknowingly we voyage in a labyrinth, a macro-dimensional maze of living electrical force, cloaked by a thick layer of ordinary life.
Our most serious obstacle is the uncontrollable urge to convert everything to the familiar, to reduce it all to the level of the primate brain; to reject the living, breathing reality of the totality of all possible attention.
E.J Gold

©2022 Shaman's Breath is powered by WebHealer
Cookies are set by this site. To decline them or find out more visit our cookie page